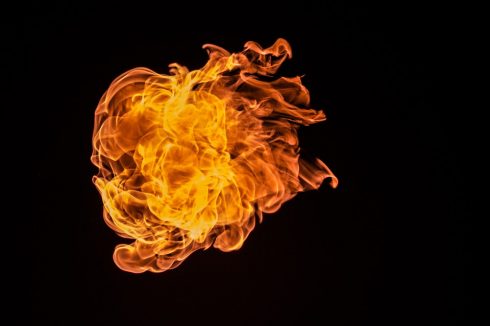 It generates the queries for tests using a modular system, which enables it to provide realistic test scenarios that organizations can plug into their automation pipelines. It also can simulate concurrent clients and generate metrics, such as send and receive counts, timeouts, errors, and data on minimum, maximum, and average latency.

According to NS1, the tool can adjust how many queries it does per second over time, which makes it ideal for general traffic signals for calibrating time series metrics collection. Flamethrower can also replicate the surges in traffic that an organization would experience during a DDoS attack or be used for chaos engineering.

“Like many popular open source tools, Flamethrower was created to address a need we had internally at NS1,” said Shannon Weyrick, vice president of architecture at NS1. “Our engineering team required a versatile tool for DNS server development and load testing, but existing solutions didn’t have the features we needed, which limited our ability to perform realistic tests. We built Flamethrower to enable complex testing for DNS performance and functionality so that traffic teams can gain a better understanding of the impact of potential changes to applications and infrastructure in actual production situations.” 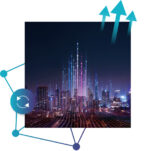