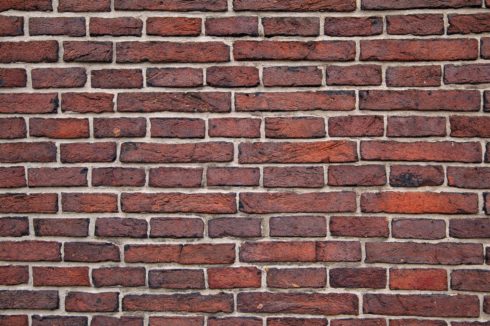 Key features of Unravel for AWS Databricks include APM, root cause analysis, and reporting, alerting, and dashboards.

Unravel already supported other AWS tools, such as Amazon EMR and Cloudera/Hortonworks on IaaS for AWS.

Cloudtamer.io enables continuous compliance in the cloud
This will allow companies to detect, report, and remediate policy violations across cloud providers. Apart from compliance checks, cloudtamer.io provides a near-real-time view of how resources are complying policies.

In addition to offering a policy engine, the company also offers many checks and sample policies to help companies bootstrap their compliance posture.

Synopsys announced support for TensorFlow for Microcontrolers on ARC EM and ARC HS processors
According to Synopsys, TensorFlow Lite for Microcontrollers is designed for executing machine learning models on memory-constrained devices.

By enabling TensorFlow Lite for Microcontrollers on ARC processors, developers can deploy machine learning inferencing at the edge while reducing the impact of network latency.