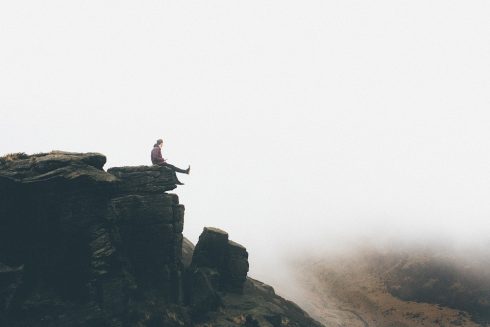 Edge computing is still in its early days, but it will require massive changes in infrastructure before it will take off.

Edge is another one of those terms that has many different definitions, especially at this early stage. But the most basic textbook definition of edge is one that encompasses the set of latency-sensitive applications, explained Laz Vekiarides, CTO and co-founder of ClearSky Data.

The main difference between edge and cloud is that cloud was built up around the idea of having large data facilities around the world, in places where power is cheaper, while edge is quite literally the opposite of that. Edge computing brings the “infrastructure as close as possible to your end users and their computational devices because the speed of light is too much to go back and forth all the way to the cloud,” Vekiarides explained.

RELATED CONTENT:
IoT is driving organizations to the edge
Living on the edge: IoT is the future, and security is playing catch-up
Analyst View: What edge computing means for I&O

New technologies are popping up that will make edge computing a necessity, such as autonomous vehicles and autonomous security devices, like facial scanners to detect if there is an intruder. “There are all sorts of latency starved applications that need to live at the edge because the round trip that they have to make for processing is just too long.”

Edge is much more complex than cloud is, and because of that, it will require a more complex ecosystem, said Vekiarides.

The idea of a “bare metal” cloud is also born in the edge. With bare metal, organizations can rent a physical server and build it out however they want. Vekiarides believes that platform providers that aren’t already offering bare metal will begin doing so.

In the next few years, it’s likely we’ll see what Vekiarides refers to as a “metro cloud ecosystem,” which means there will be a building of micro cloud data centers inside large cities.

For example, if you have an edge application running in Boston, New York, and Washington, D.C., you’re going to have to put a lot of equipment in different places and have a way to manage it all, he explained.

He also believes providers will begin offering both infrastructure and developer services around metro cloud.

“The growth of the metro cloud is just beginning. To meet the growing needs of enterprises and advanced IoT, we will need even more resources on the metro edge,” Vekiarides wrote in a blog post.