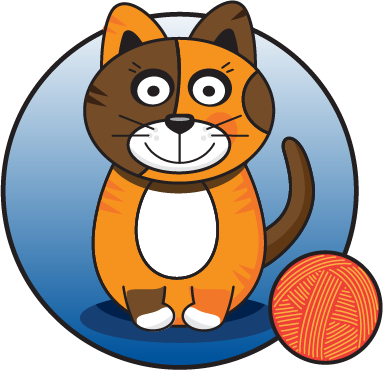 Project Calico is an open-source project for securing networks in cloud native environments. It is designed to be simple, scalable, and secure. The project was created and is maintained by Tigera.

According to the team, traditional SDNs tend to be hard to deploy and troubleshoot due to their complexity. Calico removed that complexity by providing a networking model that is “designed for the demands of today’s cloud-native applications.”

It is also built on a fully distributed and scalable architecture, allowing it to scale from a single laptop to large enterprise deployments.

Finally, it provides micro-segmentation capabilities that builds off a simple policy language, which expresses the developer’s intent.

Other benefits of Project Calico are that it doesn’t require an overlay network, has a pluggable data place, and integrates with major cloud platforms.

“Calico is the most trusted networking solution for mission-critical cloud-native applications. Not just because of its simple architecture, but also because it has been field tested by hundreds of users in real-world production deployments. From a multi-exabyte public storage cloud delivering 99.99999999999% (that’s 13 9’s!) durability, to multi-tenant public cloud services powered by Calico+OpenStack, to the Kubernetes platform that delivers Yahoo! services to Japan, Calico has established a reputation for enterprise-grade performance and reliability,” the project’s website states.