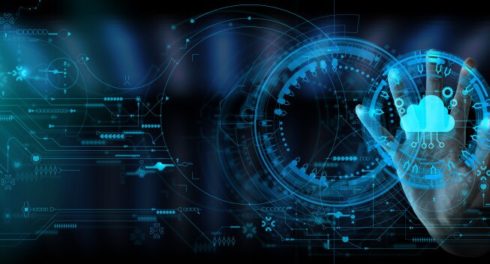 A new open-source GitOps continuous delivery project was announced at this week’s KubeCon in San Diego. Argo Flux was built in collaboration with Intuit, AWS and Weave Works.

The project builds off of the GitOps CD tool for Kubernetes Argo CD, and the CNCF’s sandbox project Flux, a GitOps operator for Kubernetes. The goal of Argo Flux will be to provide a single tool chain for GitOps, a global-scale reference architecture, a UI dashboard, and workflows and events.

“Flux CD and Argo CD have paved the way as the top open source projects for GitOps solutions. GitOps is the simplest way to deploy and manage Kubernetes applications. In a GitOps model, users describe the applications and services they want. Orchestration agents then drive the running clusters to a correct application state and if the system drifts from the correct state, alerts are fired. This is in contrast to manual or bespoke scripted and ad hoc UI-based management. Those may lead to incorrect system states and cannot scale to fleet automation,” Weave Works wrote in a post.

As part of the project, Argo CD and CNCF Flux communities will design and implement a GitOps engine. The GitOps engine will combine the shared common components between the two projects and provide backwards-compatibility support. Features will include access to Git repositories, Kubernetes resource cache, manifest generation, resources reconciliation and sync planning.

“This partnership unifies the two projects and, more importantly, the developer and user communities to offer a more comprehensive approach to continuous delivery using Kubernetes. As a result of joining forces to form a larger developer community, we hope to bring more innovation faster for the benefit of everyone in the cloud native community,” Pratik Wadher, VP at Intuit, wrote in a post.

Weave Works also revealed Argo CD is currently in the process of joining the CNCF, and Argo Flux will become a joint CNCF project in the future.