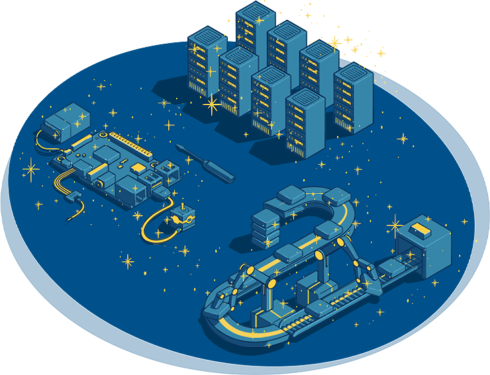 Tinkerbell is a tool that enables users to provision and manage bare metal. It helps standardize infrastructure and application management using the API-centric configuration and automation approach that was pioneered by the Kubernetes community.

It is made up of four major components:

There is an optional fifth component for VM and server setups, a Power and Boot service for communicating with BMCs.

In addition to those components, there are three infrastructure pieces that make up Tinkerbell. It uses PostgreSQL as a data store, a local image repository for storing action images used in workflows, and NGINX is used as a web server that can be used as a reverse proxy, load balancer, mail proxy, and HTTP cache.

Tinkerbell was created by Equinix Metal.

The project is available on GitHub here.