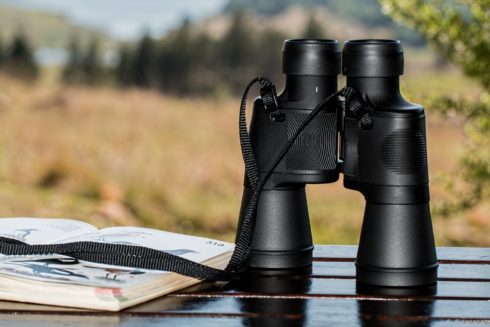 Splunk has announced that it entered into an agreement to acquire Flowmill, which is a cloud network observability provider.

The acquisition will help Splunk bolster its Observability Suite. After the acquisition, customers will be able to ingest, analyze, and take action on cloud network and infrastructure data. This will enable them to quickly resolve issues, optimize performance, and reduce network costs, Splunk explained.

According to Splunk, eBPF is an underutilized data source that is much easier to access than traditional networking data. eBPF is critical for full-stack observability, as it enables broad visibility into interactions between applications, networks, and other infrastructure elements. But in order to leverage eBPF, systems need to be equipped to efficiently collect, integrate, and store high data volumes that are produced by large systems.

The acquisition is currently expected to close during Splunk’s fourth quarter.