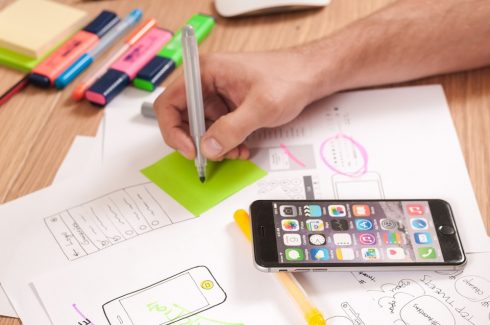 IT service management provider SysAid has just launched a new update to its ITSM solution that introduces a redesigned user interface. The company believes that the new UI will allow IT admins to resolve tickets faster because they will have access to all of the tools and data they need in one window.

SysAid worked with customers worldwide in order to get input on what admins want and need in a UI.

According to SysAid, the new UI presents incidents like they are news stories, with the broadest information at the top and more detailed information down below. The top of the UI features a bookmark-style tab that displays the urgency, impact, status and other important big picture data.

By default, the layout will display only the latest information on ticket descriptions, notes, and messages. Admins can easily expand that to see full documentation and conversations, SysAid explained.

The new UI also has a personalized insights panel that shows a selection of agent and departmental KPIs, giving IT admins a visual representation of the statuses of tickets.

According to the company, the flexibility of the new layout will allow ITSM teams to work the way that is best for them instead of having to adapt to a single, generic UI.

“We want customers to resolve tickets in minimum time. So, we aimed for a UI that is smart, beautiful, and simple,” said Sarah Lahav, CEO of SysAid. “We thank all our customers who shared their feedback and partnered with us to create a user interface that is cleaner, drives action, and helps IT teams be more effective in delivering top-notch service to their organizations.”

premium The future of IT self-service: 5 ways to never take a help call again

Report: More than half of IT teams need improved technology to support remote work