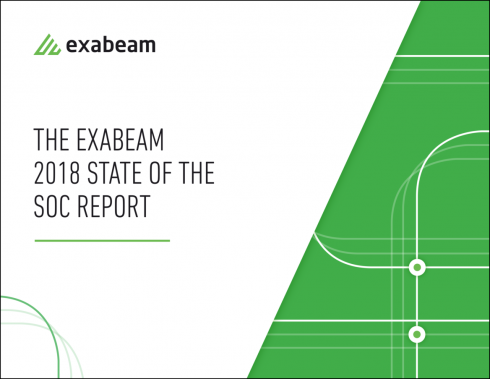 A large amount of Security Operations Centers (SOCs) are understaffed, a newly released report finds. The 2018 State of the SOC Report by Exabeam revealed 55 percent of SOC professionals feel that their SOC is correctly staffed, 45 percent believe that their SOC is understaffed and 63 percent believe that they could use two to 10 additional employees.

The top reasons for retention among employees were high wages, a challenging work environment, and workplace benefits, while heavy competition among security employees was the biggest challenge for retention, according to the report.

Another important finding of the report was that the biggest pain point identified was keeping up with security alerts. Half of the frontline employees were concerned with outdated equipment, while only 29 percent of manager and 22 percent of CIOs and CISOs were concerned. Additionally, more than half of SOC professionals feel that technology is underfunded.

Jenna Sargent is an Online and Social Media Editor for ITOps Times and SD Times. She likes reading, tabletop gaming, and playing the guitar. Follow her on Twitter at @jsargey!

Cloudflare focuses on making the Internet faster and safer for enterprises

Stateless: Microservice network functions are the next step for encryption everywhere