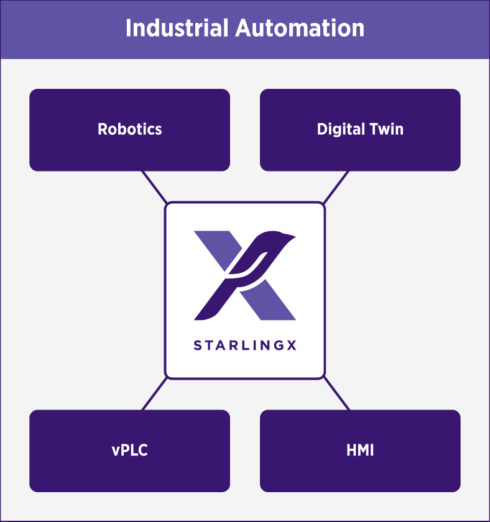 The OpenStack Foundation (OSF) has announced that StarlingX is now one of their top-level open infrastructure projects.

StarlingX is an edge infrastructure platform that can be used to build edge clouds. It utilizes components from other open source projects like Ceph, Linux, KVM, OpenStack, and Kubernetes.

The project was first created in May 2018 as an OSF pilot project. Intel and Wind River Systems contributed the initial code for the project, and since then the project has received 7,108 commits from 211 authors.

According to OSF, StarlingX is optimized for security, low latency, high service uptime, and streamlined operation of edge and IoT use cases.

Some use cases for StarlingX include industrial IoT, autonomous vehicles, 5G, smart cities, and healthcare imaging.

“The StarlingX community has made great progress in the last two years, not only in building great open source software but also in building a productive and diverse community of contributors,” said Ildiko Vancsa, ecosystem technical lead, OpenStack Foundation. “The core platform for low latency and high performance applications has been enhanced with a container-based, distributed cloud architecture, secure booting, TPM device enablement, certificate management and container isolation. StarlingX 4.0, slated for release later this year, will feature enhancements such as support for Kata Containers as a container runtime, integration of the Ussuri version of OpenStack, and containerization of the remaining platform services.” 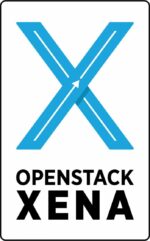 OpenStack Foundation to rebrand as Open Infrastructure Foundation in 2021