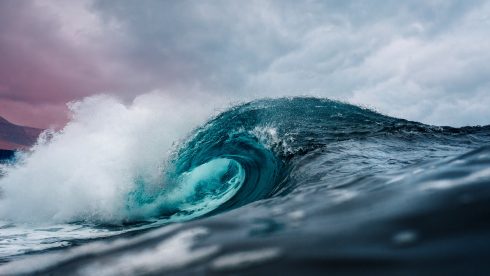 Syncsort has launched a new initiative that will help enterprises shift to Next Wave infrastructures such as cloud and blockchain. Syncsort Invent will have five focuses: hybrid cloud, streaming, AI, blockchain, and data governance. It will initially focus on the intersection of legacy data systems with cloud and blockchain.

“We believe that data makes the difference. It is the bedrock on which modern businesses compete, and often dictates the success or failure of companies based on how well they own, access and analyze it,” said Tendü Yoğurtçu, CTO of Syncsort. “Today, with the launch of Syncsort Invent, we are building on decades of experience in helping enterprises quickly extract value from their critical data anytime, anywhere. We are inviting enterprises, partners and the broader industry to join us in solving the toughest Next Wave challenges and inventing targeted solutions for the use cases with the biggest impact on business.”

Prior to its invention, protocol analyzers were expensive, but having an open-source tool made it possible for anyone to have access to network protocol analysis.