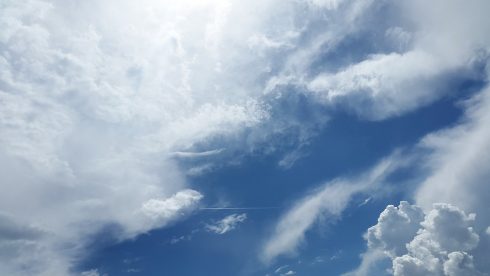 IBM has announced the general release of its Virtual Private Cloud (VPC). According to IBM, VPC allows customers to “manage virtual machine-based compute, storage, and networking resources in a private, secure space you define.”

VPC provides the logic isolation and security offered by private clouds, while also providing the availability, cost-effectiveness, and scalability of the public cloud, IBM explained. Ideal use cases for the solution include hosting cloud-native applications, hosting hybrid applications, and extending existing networks to the cloud.

The outage was caused by a combination of two misconfigurations and a software bug. The company will be reviewing its emergency response tooling and procedures in the wake of the incident.

Postmates also announced that it has created a Kubernetes Enhancement Proposal in the hopes of getting these features upstreamed into Kubernetes.

Jenna Sargent is an Online and Social Media Editor for ITOps Times and SD Times. She likes reading, tabletop gaming, and playing the guitar. Follow her on Twitter at @jsargey!

Optimizing your cloud spend in 2020