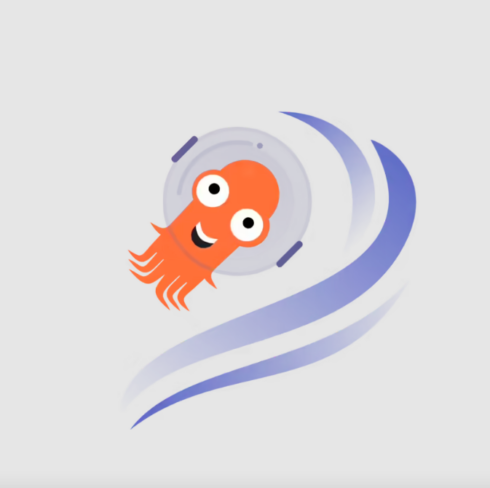 Just a week after it announced the graduation of the Flux project, the Cloud Native Computing Foundation (CNCF) revealed that another of its incubating projects is graduating: Argo.

Argo is a set of Kubernetes-native tools for deploying and running applications using GitOps. It was first created at Applatix, which was later acquired by Intuit. The project was open-sourced in 2017 and then accepted into the CNCF Incubator in 2020. Intuit has continued to be “heavily involved” with developing the project and the community around it.

The project has grown 250% since joining the CNCF Incubator, and is used at companies like Adobe, Blackrock, Capital One, Google, Peloton, and more. It receives contributions from 2,300 companies and 8,000 individuals, which the CNCF says makes Argo one of the strongest and most diverse communities within the organization.

“Graduating from the CNCF Incubator requires a project to reach difficult-to-attain milestones, significant adoption, diversity and sustained growth,” said Chris Aniszczyk, CTO of the CNCF. “Argo has shown itself to be an important piece of the cloud native technology stack and GitOps movement, we are thrilled to see it graduate.”

The project consists of four components, or sub-projects:

According to the CNCF, these tools can be used separately, or joined together to enable creation and operation of complex applications at scale.

“At Adobe, we’re using all four Argo projects to drive various workflows, including CI/CD, just-in-time provisioning, cluster updates, and much more,” said Aya Ivtsan, principal scientist at Adobe. “Argo’s modularity and versatility, along with its vibrant community, have helped us provide flexible and extensible solutions to Adobe’s developers. We are excited to see Argo reaching graduation status in CNCF and looking forward to our continued collaboration with the Argo community!”