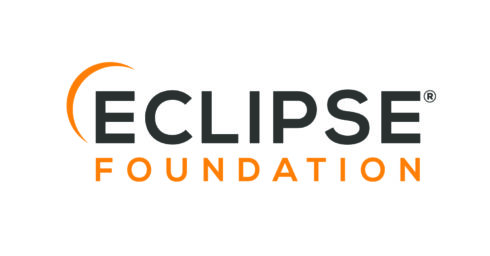 The Eclipse Foundation is launching the Edge Native Working Group to drive the evolution and adoption of open-source software for edge computing.

It will also be working on creating an end-to-end software stack to support deployments of technologies like IoT, AI, and autonomous vehicles.

In addition to maintaining and supporting these projects, the Edge Native Working Group will work to solve challenges related to edge computing, such as heterogeneous hardware landscapes, low bandwidth, latency, limited power, and security.

“The Eclipse Foundation is doing the same thing for edge computing that it did for IoT,” said Kilton Hopkins, co-founder and CEO for Edgeworx, Inc. and Eclipse ioFog project lead. “We’re acknowledging that edge computing has its own requirements, challenges, and industry-wide concerns that are different from those found in all other sectors. There’s enough going on in the industry that it’s time to address the particular challenges associated with edge computing in a very focused way.” 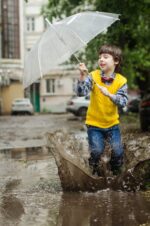