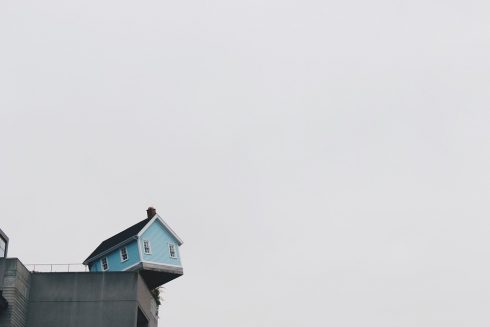 The speed of data proliferation and the need for tailored data means that edge computing will become even more important in the coming years, according to a newly published report.

The report, called “Data at the Edge: Managing and Activating Information in a Distributed World,” is produced by edge computing experts from Vapor IO, Packet and Seagate.

“The need to manage this staggering volume of data is going to be a key driver of distributed architecture,” the group wrote.

Much of the Big Data infrastructure will shift away from pure cloud computing to a “cloud with edge” model. The report’s writers say that the need for reasonable latency, accessibility, affordability and the sheer amount of data will push much of the computing power used by businesses to the edge.

“As more and more data is created outside the centralized cloud, Seagate has identified the need to take a more unified and more efficient approach to managing and orchestrating data at the edge,” John Morris, CTO of Seagate, said in the report.

The full report is available at the State of the Edge project’s site.