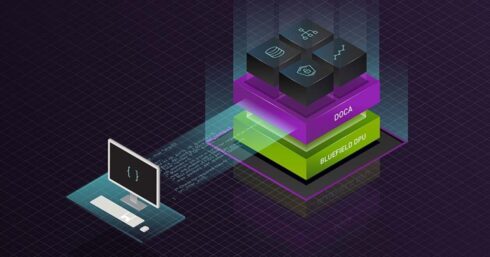 NVIDIA announced that it cofounded a Linux Foundation project to democratize innovations in the data center and to further open the NVIDIA DOCA data processing unit software to software providers.

The Open Programmable Infrastructure (OPI) project aims to create a community-driven, standards-based open ecosystem to accelerate networking and other data center infrastructure tasks, according to NVIDIA.

Meanwhile, developers will be able to create a common programming layer to support many of the open drivers and libraries within NVIDIA DOCA with DPU acceleration. NVIDIA’s DOCA networking software APIs include drivers, libraries, services, documentation, sample applications, and management tools to speed up and simplify the development and performance of applications.

The open licensing of the DOCA APIs will help ensure that applications using DOCA will support BlueField DPUs as well as those from other providers, the company explained.

“AI, containers and composable infrastructure are increasingly important for enterprise and cloud data centers. This is driving the use of DPUs in servers to support software-defined, hardware-accelerated networking, east-west traffic, and zero-trust security,” NVIDIA wrote in a blog post. “Only the widespread deployment of DPUs such as NVIDIA BlueField can support the ability to offload, accelerate and isolate data center workloads, including networking, storage, security, and DevOps management.” 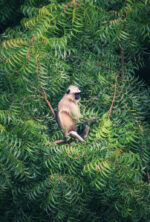