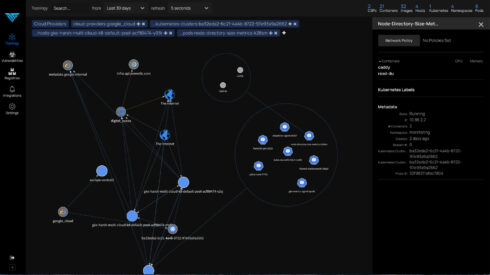 With its added support for AWS Fargate, ThreatMapper makes improvements to vulnerability scans while increasing speed for the more complex scans.

“We’re excited to bring these new features to ThreatMapper and provide our growing community of open source users with the tools they need to keep their organizations safe in the face of continuous and sophisticated security threats,” said Owen Garrett, head of products and community at Deepfence.