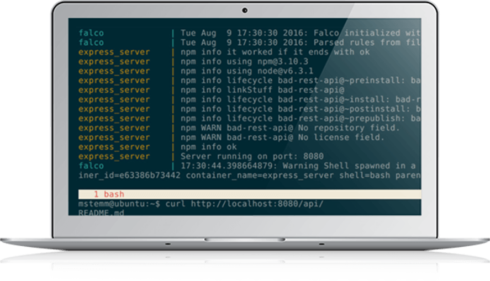 Earlier this week Sysdig announced that its open-source container runtime security tool Falco would be joining the CNCF Incubator.

The project first entered the CNCF as a Sandbox Project in October 2018. To-date, it is the only runtime security technology at the CNCF.

According to Sysdig, the tool detects and alerts when there is unexpected behavior at runtime. This helps reduce the risk of a security incident.

“We created Falco because the cloud demands runtime security. Sysdig contributed Falco to the CNCF because innovation is stifled when core technology is controlled by a single provider,” said Loris Degioanni, founder and CTO at Sysdig. “Enterprises that want support, automation, and defined workflows can use Sysdig’s commercial product that incorporates Falco. Other organizations will choose to build their own tools using Falco. Now that Falco is an Incubation-level project, we expect that it will become a standardized component of the stack.”

Since joining the CNCF, the project has experienced a 100% in commits year-over-year, 64 committers, over 2000 GitHub stars, and 55 contributors, including engineers from Frame.io, Shopify, Snap, and Booz Allen Hamilton.