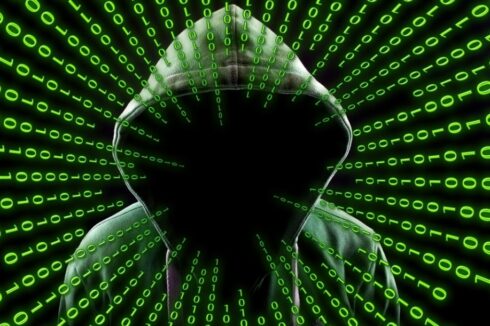 A second vulnerability has been detected in Log4j that renders previous mitigations for versions 2.7.0 to 2.14.1 potentially useless, according to LunaSec. The security company explained that your systems may be vulnerable if you only enabled the “formatMsgNoLookups” flag or set “%m{nolookups} when setting attacker controlled data in ThreadContext.

It recommends updating to at least version 2.15.0 to ensure protection.

IBM and Samsung have made a breakthrough in semiconductor design

This new breakthrough provides a 85% energy reduction compared to a scaled fin field-effect transistor. The new design is called Vertical Transport Field Effect Transistor, and it is built perpendicular to the surface of the chip and has a vertical current flow. According to the companies, this new design has the potential to extend Moore’s Law — the principle that the number of transistors that can be built in a chip should double every two years.

“Today’s technology announcement is about challenging convention and rethinking how we continue to advance society and deliver new innovations that improve life, business and reduce our environmental impact,” Dr. Mukesh Khare, Vice President, Hybrid Cloud and Systems, IBM Research. “Given the constraints the industry is currently facing along multiple fronts, IBM and Samsung are demonstrating our commitment to joint innovation in semiconductor design and a shared pursuit of what we call ‘hard tech.’

The online course is called Fundamentals of Open Source IT and Cloud Computing (LFS200), and it is designed for newcomers to the IT industry. According to the Foundation, the course will cover topics such as foundational knowledge of computer hardware, software, and operating systems, as well as system administration, networking, troubleshooting, the internet, cloud, security, DevOps, product management, and open source and licensing.

LFS200 will also prepare students for the Linux Foundation Certified IT Associate (LFCA) exam. The course can be purchased individually for $99 or bundled with the LFCA exam for $299.

SoftRAID is a tool for sharing data between Mac and PCs intended for users that need to store and backup large amounts of data, such as video editors, audio producers, photographers, and graphic designers.

SoftRAID 3.0 introduces support for RAID 5 configurations on Windows 10 and 11. Previously the software had support for RAID 0 and 1, but RAID 5 was a highly requested feature by customers, according to the company.

“SoftRAID for Windows provides faster RAIDs with management and drive monitoring that other Windows utilities fail to provide. RAID 5 has been one of the most requested features from our users, so we’re excited to add RAID 5 to SoftRAID for Windows and expand the cross-platform capability SoftRAID,” said Rick Rockhold, vice president of software development for Windows & Mobile, at OWC. “RAID 5 opens up the next level of data protection and access to our Windows customers.”