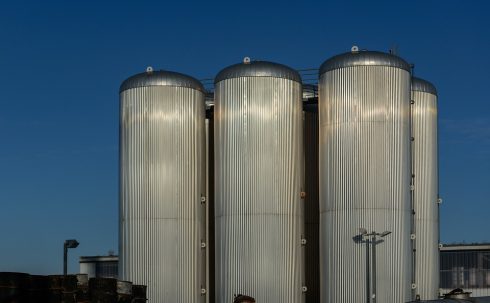 All IT executives are currently in the process of architecture modernization, and almost all of them are experiencing challenges.

This is according to DataStax’s recent survey, IT Architecture Modernization Trends. The company surveyed 300 executives at companies with 5,000 employees or more. One hundred percent of them stated they were modernizing their architectures.

According to the survey, 98 percent of executives reported challenges with data silos and 95 percent struggled with vendor lock-in.

DataStax’s survey revealed that data is the driving factor behind the move to modernization. Ninety-nine percent stated that database architecture is important in hybrid and multi-cloud environments. Eight-four percent of respondents are developing real-time transactional applications, the report said.

In addition, open source is an important part of the modernization equation. Half of the companies are incorporating open source into their modernization plans. Eight-two percent of the respondents believe that their teams are more receptive to open source than they were five years ago.

“What this report makes clear is that data is certainly the hardest part of architecture modernization,” said Robin Schumacher, SVP and chief product officer of DataStax. “While the cloud makes so many things around architectures much easier, it also creates additional data-related challenges. DataStax helps enterprises face those challenges so that architecture modernization goes from a daunting task to one that makes it easier for them to out-innovate their competition.”