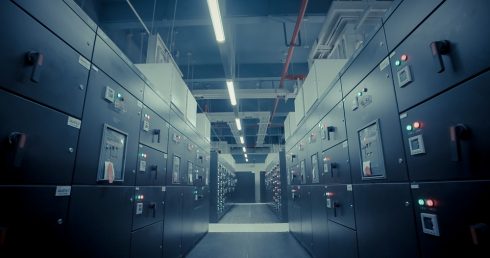 This week’s highlighted open-source project is one that enables you to essentially run your own data center on Debian and Ubuntu servers.

According to the project’s website, DebOps is a “set of Free and Open Source tools that let users bootstrap and manage an IT infrastructure based on Debian or Ubuntu operating systems.”

DebOps provides a set of Ansible roles for managing Debian or Ubuntu hosts. It also offers a default set of Ansible playbooks that can be used to apply provided roles in a controlled way.

The project’s GitHub page explains that these roles were written with high customization in mind. Role and playback code can be shared between multiple environments, each having a different configuration.

DebOps was created by Maciej Delmanowski in October 2013. He created the project because he needed a way to manage different heterogeneous Debian servers.