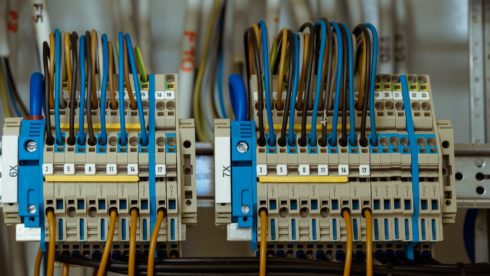 Network connectivity company Stateless has announced the release of Luxon Dynamic Network Programmability, which is a P4-programmable switch ASIC. This will be included as part of its software-defined interconnect (SD-IX) platform.

According to Stateless, this new solution will allow developers and DevOps teams to deploy traditional networking functions while creating new network applications that will support emerging use cases like multi-cloud connections, encryption everywhere, and 5G.

This money will be used to scale its go-to-market capabilities and accelerate product development, the company explained. Both Drive Capital and Rally Ventures contributed to this funding round.

“As today’s cloud-enabled businesses continue to increase adoption of cloud computing, security struggles to keep pace with the volume of security events and the coordination of the many teams involved in the response,” said Jody Brazil, CEO of DisruptOps. “Our cloud-native platform is designed to ensure that organizations can take action quickly and effectively when identifying misconfigurations and threats. We’re excited to partner with Drive Capital and our existing investors to secure every company in the cloud.”