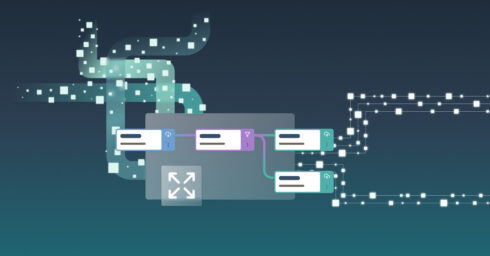 IT teams can use it to integrate, transform, and route observability data to EraSearch or other third-party monitoring tools.

According to the company, siloed monitoring tools that are leftover from the pre-cloud era can’t keep up with the volume of data that is created in cloud environments today. This problem was the impetus to create EraStreams.

It provides a number of ways to bring down observability costs, such as real-time filters that can reduce the volume of data being sent to tools.

Users can also perform actions on data that is moving. For example, companies dealing with sensitive data can add metadata that labels fields containing personally identifiable information (PII). Sensitive fields can also be redacted and PII can be masked before it is written to data storage. Other transformations that can be performed include renaming a field, creating a new field using Regex extract, or overwriting or changing field values using Regex extract.

In addition, EraStreams has dynamic backpressure management, which allows it to handle traffic spikes and failure modes in a way that minimizes the amount of data that is lost.

Dynamic reconfiguration allows users to make changes without stopping and restarting a running pipeline, which minimizes downtime and maximizes availability.

According to Era Software, some common use cases for EraStreams include Splunk cost reduction, compliance and risk management, faster troubleshooting, and data integration. 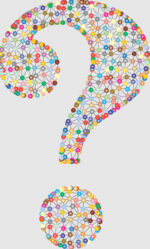 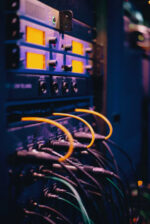