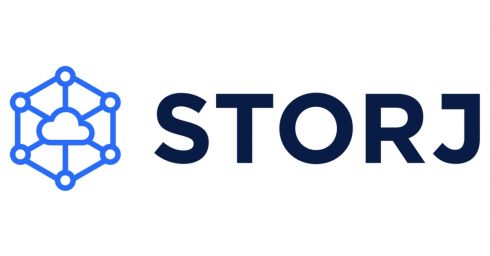 Storj DCS which stands for Decentralized Cloud Storage was released in late April as a tool for users to automatically encrypt all files before being uploaded so that the data is only in the right hands.

Files processed with Storj are encrypted, split into pieces, and stored on geographically diverse Nodes, and every file is encrypted using AES-256-GCM symmetric encryption.

After encryption, each object is split into pieces that are indistinguishable from any other object’s pieces—to give data constant availability.

“If someone else wants to access your data, they would need to first constitute your file from the network—already a tricky and complex task without strict authorization from our system—then they would need to break AES-256-GCM encryption, which protects the world’s most sensitive data and classified information. It’s not going to happen.

With the offering’s new multi-tenant gateway, developers can now simply change a few lines of code in their existing Amazon S3-compatible applications to immediately start storing data on Storj DCS, giving them redundancy that goes beyond multi-region, encryption by default, and edge-based security at a fraction of the cost of single-region services from other providers.