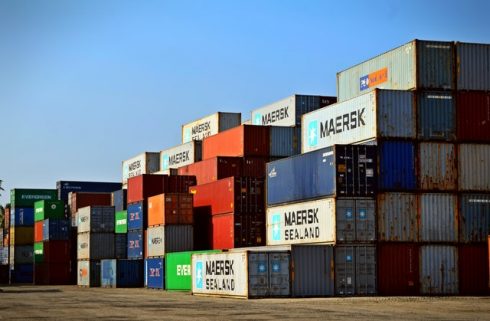 Microsoft has announced a new way to run containers without having to manage servers. Azure Container Instances (ACI) is a serverless solution for Linux and Windows containers.

“ACI offers you an on-demand compute service delivering rapid deployment of containers with no VM management and automatic, elastic scale,” Corey Sanders, corporate vice president of Azure for Microsoft, wrote in a post.

ACI was first previewed last summer. As part of the announcement, Microsoft is providing low pricing, a deep security model, and the ability to deploy containers to the cloud on demand. In addition, new features include an improved Azure portal experience, ability to execute a command directly within a container, monitoring for CPU and memory utilization, stream container logs, container restart policies, a number of volume types, and availability across 6 regions.

A key feature with ACI is its ability to protect containers at a hypervisor level. “It can sometimes be a challenge to secure multi-tenant workloads running inside containers on the same virtual machine. Enabling this isolation without requiring you to create a hosting cluster is unique from other clouds and is a true cloud native model,” Sanders wrote.

The experimental version of the ACI Connector for Kubernetes, that was also announced last year, is now available as an open source project called Virtual Kubelet. Virtual Kubelet is “designed to bridge Kubernetes with limitless and serverless container offerings similar to ACI,” according to Sanders.

“ACI supports quick, cleanly packaged burst compute that removes the overhead of managing cluster machines. Some of our largest customers are also using ACI for data processing where source data is ingested, processed, and placed in a durable store such as Azure Blob Storage. ACI enables each stage of work to be efficiently packaged as a container assigned with custom resource definitions for agile development, testing, and deployment,” wrote Sanders.