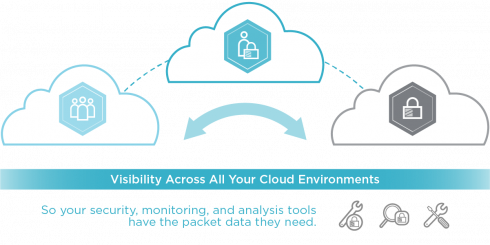 Keysight Technologies has announced an extension to its Ixia CloudLens visibility platform that will provide packet-level visibility into containers and Kubernetes clusters.

According to the company, the CloudLens platform was designed to retain benefits of the cloud such as elastic scale, flexibility, and agility, while also enabling security, analytics, and forensics tools to acquire packet-level data.

Its graphical interface also makes it easy for customers to set-up and manage their cloud monitoring environment for any cloud and Kubernetes cluster.

“The lack of granular access to cloud traffic creates blind spots which could compromise application performance or security, resulting in degraded customer experience and increased network security risk,” said Scott Register, vice president, product management for Keysight’s Ixia Solutions Group. “By expanding CloudLens support to containers, we offer the packet-level visibility that security and network teams need to diagnose critical security and performance issues in their container-based environments all in one platform.”