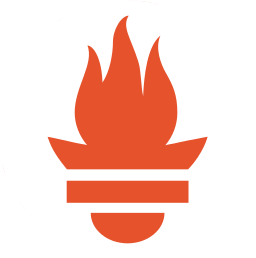 The project’s main features include a multi-dimensional data model, a flexible query language, autonomous server nodes, and more. In addition, most of Prometheus’ projects are written in Go, which means that they can be easily deployed as static binaries, the Prometheus team explained.

Created in 2012 at SoundCloud, Prometheus has been around for a long time. The project was contributed to the Cloud Native Computing Foundation (CNCF) in May 2016. In August 2018, the project became the second to graduate from the CNCF, following Kubernetes’ graduation. It had over 30 releases between incubation and graduation, the CNCF explained.

According to the CNCF, at the time of graduation, the project had about 20 active maintainers, over 1,000 contributors, and over 13,000 commits.

“Prometheus is designed for reliability, to be the system you go to during an outage to allow you to quickly diagnose problems. Each Prometheus server is standalone, not depending on network storage or other remote services. You can rely on it when other parts of your infrastructure are broken, and you do not need to setup extensive infrastructure to use it,” Prometheus’ documentation states.