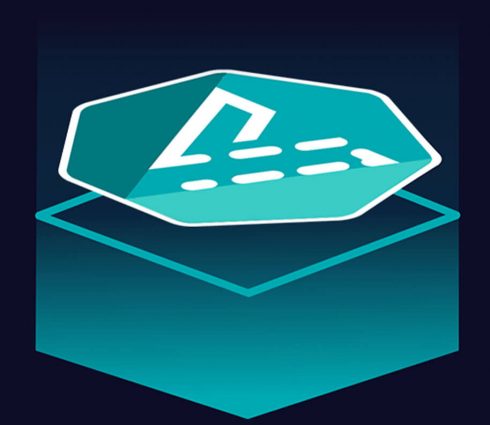 Platform9 has announced the release of its Managed KubeVirt (PMK) platform. PMK will provide a unified platform for running virtual machines together with containers.

“Traditional virtualization solutions are expensive and managing a virtualization stack in addition to Kubernetes is complex and error-prone,” said Madhura Maskasky, VP of Product at Platform9. “With Platform9 Managed KubeVirt, developers get the best of both worlds without having to port all of your applications to containers or manage two entirely separate stacks. And, as a 100% open-source solution there is no vendor lock-in.”

FIPS 140-2 is a standard that specifies requirements for cryptographic modules used within security systems.

Red Hat believes this certification renewal proves the company’s commitment to providing a secure backbone for the innovation of open hybrid cloud.

“We’re always looking to improve our community offerings at Jamf, and the launch of this enhanced Jamf Nation is a huge step forward,” said Jeni Asaba, manager of community engagement and advocacy at Jamf. “We listened really closely to hear what Jamf Nation members wanted, and we believe this improved environment will allow them to help their organizations succeed with Apple long into the future.”