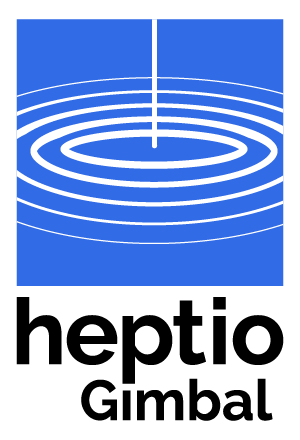 Heptio has announced the open source initiative Heptio Gimbal, which is a load balancer built on Kubernetes. Heptio Gimbal enables the unification and merging of Internet traffic into hybrid cloud environments.

The project was created as a joint effort between Heptio and Actapio, a subsidiary of Yahoo Japan, as a way to modernize Yahoo Japan’s infrastructure using Kubernetes without having a negative impact on its existing investments in OpenStack.

“Actapio is not alone in these desires. Many large organizations have existing workloads in non-containerized platforms. They want to shift these workloads and development tooling to cloud native platforms like Kubernetes, but encounter similar issues in managing how and where to route traffic in a cloud native way without disrupting their customer experience,” they wrote in a post.

Actapio reached out to Heptio to build a load balancing platform that would increase their ability to scale traffic across Kubernetes and OpenStack. According to the company, Heptio is not a traditional load balancer. Rather, it is a multi-team, multi-platform load balancing control plane that will allow organizations to manage traffic across all their infrastructures.

Heptio Gimbal runs on Kubernetes rather than traditional load balancing hardware, so it has advantages over a traditional hardware system, such as cost-savings, increased scalability and agility, and is cloud-agnostic.

Because it runs on Kubernetes, it is able to provide a horizontally scalable deployment platform, which makes it easy to scale. Additionally, the combination of Kubernetes’ role based access control and its flexible API enable self-service configuration of routing rules.

Though the initial release is designed for environments that have routable container networks, in the future Heptio plans on adding support for overlay networks and other restricted networking environments.

3 big things to consider with Kubernetes, Kafka, and Elasticsearch on 1,000 nodes