Helm joins the CNCF as an incubation-level project 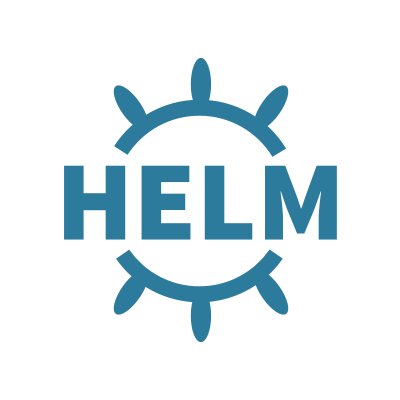 The Cloud Native Computing Foundation has announced that it has voted to accept Helm as an incubation-level project. Helm is a package manager providing a simple way to find, share, and use software built for Kubernetes. By removing the complexity from configuration and deployment, it allows developers to be more productive.

“Helm addresses a common user need of deploying applications to Kubernetes by making their configurations reusable,” said Brian Grant, TOC representative and project sponsor and principal engineer at Google. “Both the Helm and Kubernetes projects have grown substantially. As Kubernetes shifts its focus to its own core in order to better manage this growth, CNCF is a great home for Helm to continue making it easier for developers and operators to streamline Kubernetes deployments.”

Helm was originally started by Deis in 2015 and eventually merged with the Kubernetes Deployment Manager to become what it is today. The project has over 300 contributors, and over 800 contributors to community charts.

“In building Helm, we set out to build a tool to serve as an onramp to Kubernetes – one that seasoned developers would not only use, but also contribute back to,” said Matt Butcher, co-creator of Helm and principal engineer at Microsoft. “By joining CNCF, we’ll benefit from the input and participation of the community and, conversely, Kubernetes will benefit when a community of developers provides a vast repository of ready-made charts for running workloads on Kubernetes.”