CloudEvents moves to the CNCF Incubator 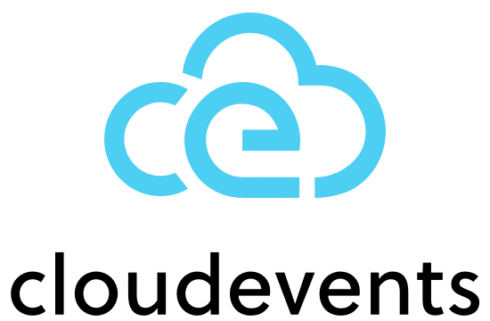 The Cloud Native Computing Foundation has announced that the open source specification CloudEvents has reached version 1.0. The specification has been approved by the CNCF Technical Oversight Committee to move into the CNCF Incubator.

CloudEvents is a specification for describing event data in a common form. It was first accepted to the CNCF as a Sandbox project in 2018.

It helps ease event declaration and delivery across services and platforms. Its 1.0 version defines common attributes for events, which allows for interoperability. It also creates a stable foundation for the community to build better tools for developing, running, and operating serverless and event-driven architectures.

“Historically, the industry has lacked a standard for describing serverless focused event metadata, meaning developers would need to re-learn how to consume the numerous types of event data, making it difficult to build portable tooling,” said Chris Aniszczyk, CTO of CNCF. “CloudEvents has defined a consistent set of metadata and for the first time in the industry, brought together the serverless community across cloud providers and startups to implement and support the specification as part of its v1.0 and Incubation milestones.”

According to the CNCF, CloudEvents 1.0 has been implemented in Knative’s Eventing framework, Red Hat’s EventFlow, Eclipse Vert.x and Debezium, SAP’s Kyma, and Servelss.com’s Event Gateway. Microsoft also provides support for CloudEvents natively in Azure through the Azure Event Grid.