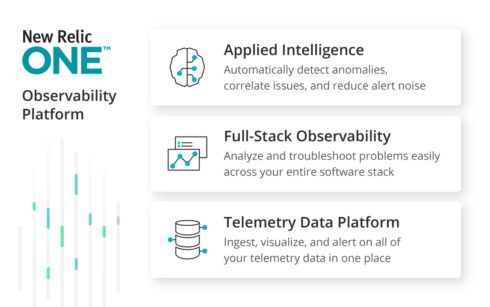 The observability company New Relic launched New Relic Observability (I/O), which is an open-source ecosystem of quickstarts. It hopes that the catalogue will empower software engineers to instrument, dashboard and alert their technology stack.

The company found that while most engineers and developers are familiar with observability, there’s a huge gap in adoption with only 26% of respondents having a mature observability practice, according to New Relic’s 2021 Observability Forecast.

The most commonly cited barriers to observability success are lack of resources at 38% and skills gaps at 29%.

The open-source project collects the experience of observability experts and practitioners to help engineers around the world unlock the power of their data faster. It includes contributions from Cribl, Fastly, Gigamon, Kentik, Lacework, and Trend Micro, as well as open source technologies like Kubernetes, Istio, Apache, and Cassandra. New Relic I/O is available as part of New Relic’s free pricing tier.

“As part of our developer-first strategy and commitment to open source and open communities, we’re proud to introduce a new open ecosystem to help all software engineers embrace observability as a data-driven approach and daily practice through a vibrant community of telemetry data sources, dashboards and alert configuration quickstarts,” said Bill Staples, CEO of New Relic. “Over the coming years we anticipate thousands of telemetry sources, pre-built dashboards and quickstarts will be curated from the engineering community and consumed by millions of engineers who need telemetry data to make better decisions across the software lifecycle.” 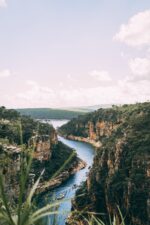