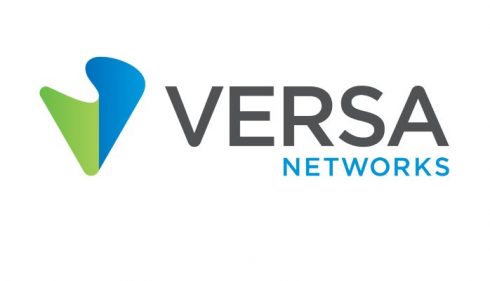 A majority of network professionals want an aggressive approach for networking and security, according to Versa Networks’ report “Software-Defined Wide Area Networking (SD WAN) Adoption is Accelerating to Reduce Security Risk.” In the global study, conducted by Dimensional Research, 85 percent of companies believe that SD-WAN will increase security and reduce appliance sprawl, and 96 percent want to take that aggressive approach. The survey found that complexity is the biggest barrier to securing branch networks.

“Consequently, the explosion of multi-cloud infrastructure and SaaS applications that are driving today’s rapidly evolving network have also caused WAN security to be a top priority for numerous network professionals,” said Rob McBride, Head of Product Marketing of Versa Networks.  The results of our survey clearly indicate that enterprises want to reduce complexity, but at the same time, they are deploying a multitude of devices to combat security threats, which paradoxically adds to the existing network complexity.

In December of 2017, the survey was conducted with a total of 309 participants across 5 continents at organizations with over 1,000 employees. Versa Networks intends to simplify network and security implementations for business using SD-WAN.  The main goal of this study was to show how companies managed as well as secure their network across branch locations.

Based on the survey, it showed that growing complexity is a top issue in securing and managing branch network. 74 percent utilize a direct internet connection while deploying more devices to combat threats and other risks. In addition, more than 54 percent of organizations have had a breach in their branch network.

Other key findings include that 68 percent of respondents indicate that deploying and managing security devices at branch locations. Fifty seven percent of organizations believe that the motivation for SD-WAN was because of the increase risk and expanding attack surface due to direct internet connection.

However, according to the survey, there are two barriers that stand in the way of SD-WAN adoption for some companies. First, 60 percent of respondents have a lack of understand about SD-WAN. Second, 58 percent of companies indicate that qualified personnel need to implement it.

PagerDuty announces new SaaS offerings and features for automating IT

Report: Fusion of security and network planning is accelerating

Report: Complexity replaces cost as the number one concern for WAN