AMD chips are not affected by the Spoiler vulnerability 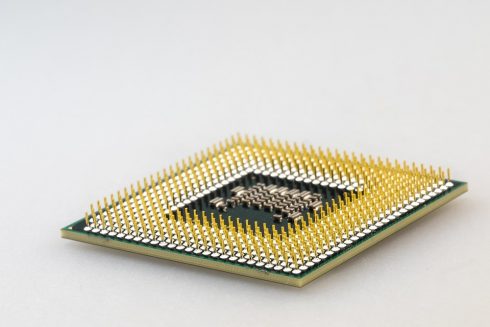 Earlier this month, researchers revealed a vulnerability in Intel processors that enables various speculative execution attacks. According to the researchers, the Spoiler vulnerability is caused by “a weakness in the address speculation of Intel’s proprietary implementation of the memory subsystem which directly leaks timing behavior due to physical address conflicts.”

According to the researches, Spoiler is not a Spectre attack, and therefore not protected by mitigations Intel released for Spectre. The researchers also explained that Spoiler originates from the Memory Order Buffer, which is a different hardware unit than what causes Meltdown and Spectre.