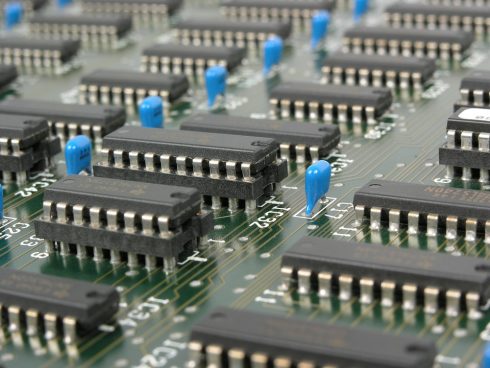 The number one problem that IT professionals face on a daily basis is application performance,  a study by Condusiv Technologies has revealed. According to James D’Arezzo, CEO of Condusiv, this consistently has been the case for the past five or so years.

According to Condusiv, complaints are highest around SQL databases. “That seems to be the number one performance issue in the marketplace and that would also be understandable because these SQL servers are crunching huge amounts of data usually. And when you do that, you’re dramatically increasing the I/O that’s being performed, the input/output of writing data to storage, then reading it back from storage, and those I/O operations are increasing at an exponential rate,” said D’Arezzo.

D’Arezzo explained that part of the problem is the way operating systems handle I/O. When Windows looks for a place to store a file, it will split the file up, storing it in open spaces where there is room, until all of the data has been stored. This results in files being broken down into small, fragmented pieces, and then turned into random I/O, he explained.

The report highlighted that many companies try to fix these I/O degradation issues by purchasing newer hardware, rather than trying to address the underlying issue, which is the operating system itself.

Of course, this isn’t to say that hardware should never be replaced; sometimes the equipment really is the problem. But by tackling the issue with software instead, it’s possible to extend the life of existing hardware and potentially save money, D’Arezzo explained.