Stateless: Microservice network functions are the next step for encryption everywhere 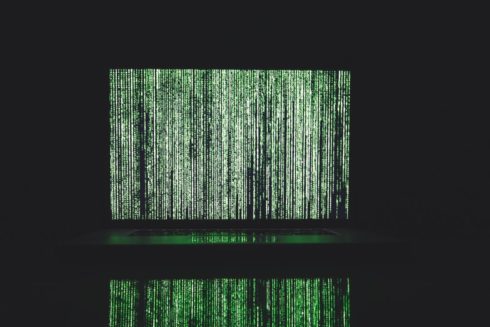 Encryption everywhere requires an increase in multi-tenancy and scalability, and according to software defined interconnect provider Stateless, the move forward is to split that complexity into microservices.

“One of the main challenges with security is its complexity. The more complex the system, the more it’s prone to security issues, because it’s prone to errors and missed configuration,” said Murad Kablan, the CEO and co-founder of Stateless. “We say make networking simple. Because we are abstracting a lot of the complexity from the users and the network engineers, we are inherently providing more security because the system is easier and more simple to manage.”

Network services such as firewall routing and IPsec share a common architecture with today’s solutions and they maintain state. Murad said the problem is that because these elements maintain the state internally, they are very challenging to scale.  When resources are spent, another VM or container can’t simply be initiated because the speed across all of them needs to be synchronized.

Stateless’s microservice-based solution called Stateless Luxon breaks down network elements such as firewalls, routers and automation into smaller, reusable components. The most crucial information for each tenant’s connections, frequently referred to as network state, is stored in a highly performant, distributed database that is replicated throughout the cluster.

This scalable, stateless encryption can be utilized for encrypting data centers, which inherently requires multi-tenancy since now hundreds of thousands of tenants are sharing this internal network.

Also, while data center maintainers previously thought that there was no need for encryption because it was an internal network, they are now realizing that there is no “safe zone,”  according to Mike Anderson, the vice president of marketing at Stateless.

Murad said that a lot of companies now are just willing to encrypt everything amid all of the complexity. There has also been an increase in demand for encrypting data centers, as well as the interconnectivity between workloads and the wide area network.

“When it comes to security, It’s just a never-ending battle between the good and the bad, but some of these new emerging technologies are going to allow us to protect our information in new ways. There are things that have been around such as blockchain, IPsec and encryption for quite some time. But we’re now reaching a point where the technologies are moving far enough forward that we can really apply these protections at scale and we’re going to see people do that,” said Anderson.