Report: The 10 most popular Docker images contain at least 30 vulnerabilities each 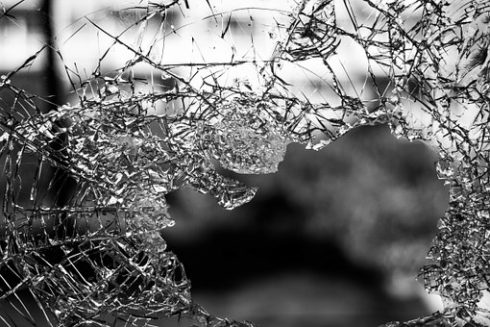 While Docker images may be valuable to application container technology, they come at a security cost. A new report reveals the top 10 most popular Docker images each contain at least 30 vulnerabilities. According to the 2019 State of Open-Source Security report by Snyk, an open-source security platform provider, “Docker images almost always bring known vulnerabilities alongside their great value.”

The report revealed that in every Docker image scanned, there were vulnerable versions of system libraries. System libraries are commonly available in many Docker images because they rely on a parent image that is commonly using a Linux distribution as a base, Snyk explained.

Next on the list of top Docker images is Postgres with 89 vulnerabilities, Nginx at 85 and HTTPD at 69. Mongo and MySQL were found to have 61 vulnerabilities while Couchbase, Memcached and Redis all had 47. Ubuntu had the least known vulnerabilities at 30.

In addition, the report finds that Linux OS vulnerabilities were four times higher in 2018 than what they were in 2017.