Report: Over half of organizations have a Zero Trust Initiative in place 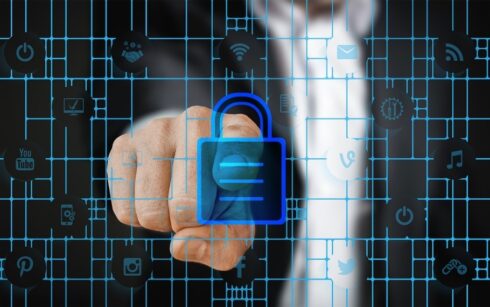 The number of organizations that have some sort of Zero Trust initiative in place has more than doubled in the last year.

This finding comes from the security company, Okta, which has announced the results of its fourth annual State of Zero Trust Security Report. The survey looked at 700 security leaders and revealed that the landscape of Zero Trust adoption has changed significantly in the last year.

The report also looked at the adoption of passwordless authentication and revealed that 24% of financial services respondents either have plans to move forward with it soon or have already implemented it into the organization.

In addition, nearly one fifth of healthcare (17%) and software respondents (18%) expect to follow suit.

Based on the survey, identity plays a huge role when it comes to Zero Trust. Eighty percent of respondents stated that they recognize identity as an essential aspect of their Zero Trust strategies.

Overall, 99% of organizations surveyed agreed that identity is a key contributor to Zero Trust. Ninety-eight percent of senior leaders, such as CISOs and other C-suite executives, shared these beliefs and said that they recognize the integral role of identity in a Zero Trust approach.

Of those surveyed, almost 75% of financial services companies reported that they are planning to extend single sign-on and MFA to servers, databases, and APIs within the next 18 months.

Currently, about 80% of respondents have already extended single sign-on to employees while only 37% have brought MFA to users outside of their organizations. 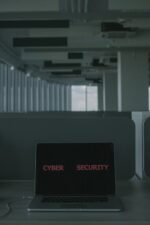 No one is cyber-secure in a cyberwar 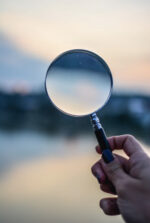