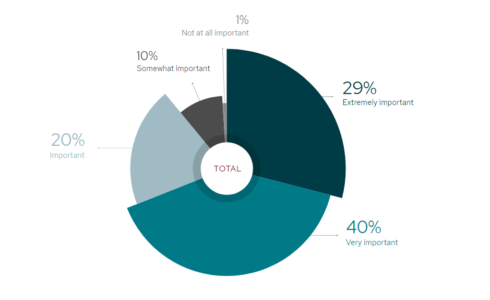 Open source seems to be the backbone of modern organizations. This is according to Red Hat’s State of Enterprise Open Source report.

“The question today isn’t whether open source software is important to enterprises, especially in infrastructure roles. That’s a given,” the report stated. “The fact that these numbers will be unsurprising to many is just one indication of the key role open-source software has come to play in the enterprise.”

The State of Enterprise Open Source report surveyed 950 IT leaders, and respondents were not informed that Red Hat was the sponsor of the report.

Red Hat found that there is an increase in open source use in areas that have historically been served by proprietary applications.

Open source is used in:

Finally, the survey shows that there has been a 68 percent increase in the use of open source over the past 12 months. Red Hat predicts growth to continue over the next 12 months, but at a slightly slower rate.