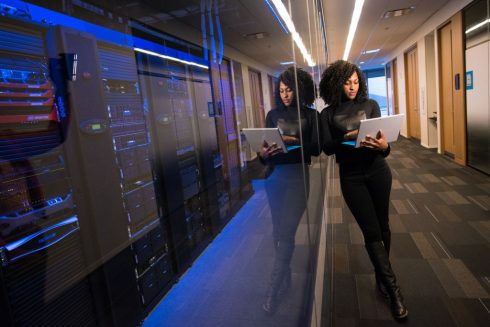 No matter what environment they are building in, every developer needs some sort of computing power. Wayfair has been making an effort to ensure that compute is delivered in an agnostic way, and the result of that work is Project Argo.

Project Argo is an on-prem solution for spinning up servers and shutting them down on demand. Argo is able to map out an entire business pipeline and unify every team’s effort in the process to accelerate the overall pipeline.

Today, the company announced the first provider for the project and an open-source collection of utility packages.

Wayfair has collaborated with HashiCorp on Terraform, which is a solution for reliably creating, changing, and improving infrastructure. Wayfair developed its own on-premise providers for EMC, Cisco, Foreman, and Device42 to allow cloud-native Terraform to interact with on-premise and bare metal, the company explained.

Wayfair has also open-sourced the Project Argo framework as well as the Foreman Terraform Provider. The company hopes that this move will allow for easy interaction between on-prem resources via the REST API.

“The framework itself allows anything with a REST or API frontend to be incorporated into our Argo pipeline. We built it this way purposely, to be able to hot swap out technologies as improve upon them over the years,” Wayfair wrote in a post.

The company also revealed its plans for the future, which includes adding more utility packages and providers, such as Cisco ACI and EMC Storage.

“After a successful Way Day in 2018, we’re on track to delivering a hybrid solution for further peak periods of traffic,” the company wrote. “We’re declaring 2019 as the Year of Hybrid at Wayfair, with the support of open source software like Project Argo. Here’s to an on-prem automated future!”