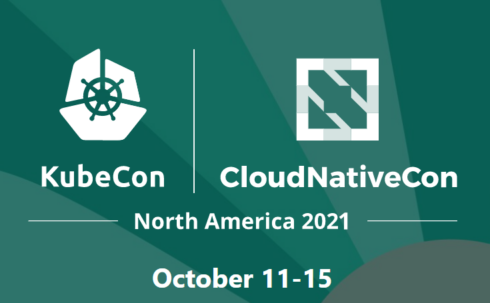 KubeCon + CloudNativeCon North America 2021 starts today, and already a number of companies have announced new updates to their Kubernetes and cloud-native platforms.

Here are a few highlights of the news from the event:

It consists of a Controller plugin, which is responsible for provisioning and deprovisioning, and the Node plugin, which manages volume mapping and mounts to a worker node when an application requests it.

Seagate’s Exos X CSI Driver also utilizes the Prometheus exporter interface for collecting driver usage statistics on metrics such as the number of API requests, latency, and completion status, which can then be used to analyze usage and performance.

Komodor announced a new experience code-named Workflows that automates troubleshooting common errors in Kubernetes. Workflow’s algorithm detects Kubernetes issues and quickly responds with a series of checks in order to find the root of the problem.

In addition, this feature uses that information to provide users with made-to-measure instruction to remedy the issue. This makes troubleshooting a quicker and more effortless experience for both dev and ops users.

The early beta version of Workflows is currently being used by a select few in order to provide Komodor with feedback and to expand coverage to include all issues that impact Kubernetes deployments.

Bridecrew announced that it will integrate twistcli by Prisma Cloud into their platform, enabling Bridgecrew to find vulnerabilities within the container’s operating system and dependency packages.

With Container Vulnerability Scanning, developers can now deploy containers with Kubernetes more quickly while still remaining secure and compliant. It works by identifying, building, and scanning Dockerfiles in repositories so that it can then build that code into a container image and scan it with twistcli for any vulnerabilities at build time.

This process helps to shift security left and provide DevOps teams with a more holistic overview of a cloud native application’s posture in code from infrastructure to container.

Users are now able to leverage out-of-the-box dashboards to watch for and alert on metrics such as network bandwidth, CPU usage, memory usage, disk I/O, and others. This provides users with a clear picture of how their cluster is doing.

The Grafana Cloud Kubernetes solution gives users more control over their Kubernetes data by allowing them to drill down into their resource usage across multiple categories, keep track of their services running on Kubernetes, and create new alerts in order to stay ahead of whatever issues may arise and troubleshoot more quickly.

At the event, Canonical announced the beta release of Ubuntu 21.10 Desktop, Server, and Cloud. According to Canonical, this release will continue with Ubuntu’s mission of integrating the latest open-source technologies into Linux.

About Katie Dee and Jenna Sargent

View all posts by Katie Dee and Jenna Sargent 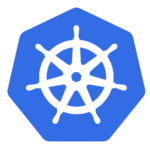 A People’s History of Kubernetes