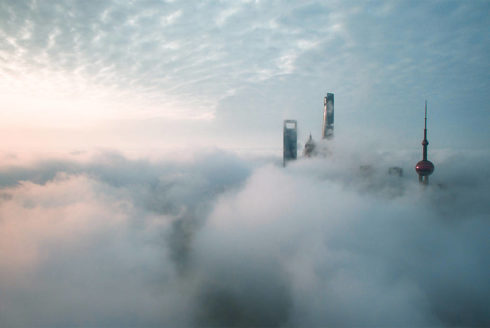 This week’s featured open-source project promises to transform edge computing as we know it. The Open Horizon software project is an application management solution for constrained devices.

“Open Horizon lives on the network edge, and typically on constrained devices. Open Horizon is designed to help place your software as close as possible to where the data is being created and right where actions need to be taken. A fully autonomous Open Horizon Agent runs on every edge device to orchestrate and manage the software lifecycles of your containers (e.g., download, verify, sandbox, run, restart, remove) on its device,” according to a post.

The project is a core technology of IBM’s Edge Application Manager. IBM contributed the project to the Linux Foundation through LF Edge in April. Currently, IBM is the only developer on the project, but as an LF Edge founding member it felt the project would benefit from a community around it.

According to IBM, Open Horizon enables users to:

“As the Open Horizon project grows under LF Edge’s leadership, the possibilities for how the technology will grow are great. It is exciting to see how, using open source edge projects, a developer with limited knowledge of the subject matter can stitch together and deploy an impressive application with limited programming skills,” IBM wrote in a blog post.