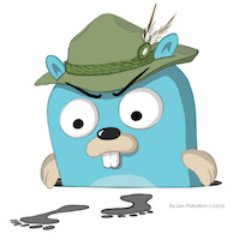 Jaeger is an open-source distributed tracing system designed to monitor and troubleshoot transactions.

“As on-the-ground microservice practitioners are quickly realizing, the majority of operational problems that arise when moving to a distributed architecture are ultimately grounded in two areas: networking and observability. It is simply an orders of magnitude larger problem to network and debug a set of intertwined distributed services versus a single monolithic application,” according to the project’s website.

It was created in 2015 by Uber Technologies and donated to the Cloud Native Computing Foundation in 2017. It went from incubation to graduation last year. “With Jaeger, we’ve seen impressive growth not just in user adoption but in new features being added by the community,” said Chris Aniszczyk, CTO/COO of the Cloud Native Computing Foundation, in an announcement at the time of graduation. “Having merged over 1,000 GitHub pull requests in the last year, the team has worked tirelessly to build Jaeger into a battle-tested tool for cloud native monitoring.”

As part of the project’s fifth birthday, the CNCF has published the Jaeger Project Journey Report, which includes statistics on project growth, diversity and users. According to the report, since joining the CNCF, the project has added almost 2,000 contributors, more than 4,000 code commits, more than 3,000 pull requests, more than 39,000 contributions and over 300 contributing companies.