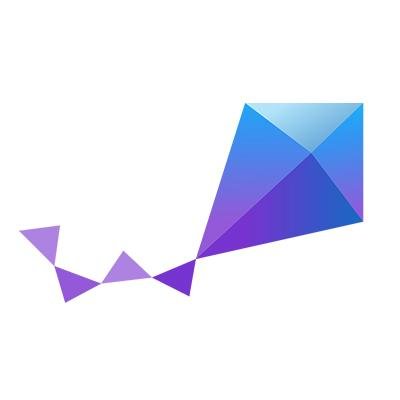 The Zephyr™ Project, an open source collaborative effort to build a real-time operating system (RTOS) for the Internet of Things (IoT), today announced that OpenThread has become the first Thread protocol implementation to integrate with the Zephyr RTOS. OpenThread is an open source implementation of the Thread networking protocol technology, developed and released by Nest, and maintained on GitHub. Thread is built on open standards and IPv6 technology with 6LoWPAN as its foundation to create secure and reliable networks with simple connectivity, low power usage, and no single point of failure.

The close integration between OpenThread and Zephyr allows applications to continue using the familiar Zephyr networking APIs to send and receive Thread packets, facilitating the inclusion of Thread in existing Zephyr-compatible apps.

Functionality such as alarms, timers and hardware drivers for peripherals like flash memory and 802.15.4 radios needs to be implemented for a particular target platform. By instead using the cross-platform frameworks provided by the Zephyr RTOS, OpenThread becomes functional and integrates with all of the platforms Zephyr supports.

A new demo featuring this operation will be on display at Embedded World, which takes place on February 27-March 1 in Nurnberg, Germany, at the Zephyr booth Hall 4: Booth 4-680. The demo will showcase how OpenThread runs within a Zephyr operating system thread as any other subsystem in the RTOS.

“The OpenThread port fills a significant missing piece in the Zephyr Ecosystem,” said Kate Stewart, Senior Director of Strategic Projects for The Linux Foundation. “This will make it easy and simple for engineers, developers, and makers to port existing applications to run on Thread.”

For developers who would like to write Thread applications on Zephyr, there are currently two sample applications in the Zephyr tree that have out-of-the-box support for OpenThread: the echo_client and echo_server networking samples. For more details, visit https://www.zephyrproject.org/developers/.

The integration of Zephyr and Thread is a great example of the growing support for Thread as the key enabler of IP networking for the Internet of Things,” said Sujata Neidig, Vice President of Marketing for The Thread Group. “It’s now quick and easy for developers to integrate Thread into their designs using off-the-shelf hardware and open source software.

Hosted by The Linux Foundation, the Zephyr Project was launched in 2016 and has a variety of industry leading member companies including Cloud of Things, Intel, Linaro, Nordic Semiconductor, NXP, Oticon, runtime.io, Synopsys, Texas Instruments, and others. The goal of the project is to establish a neutral community where silicon vendors, OEMs, ODMs, ISVs, and OSVs can contribute technology to reduce the cost and accelerate time to market for developing the billions of IoT devices. It is a flexible operating system that supports multiple architectures and where enhancements in security, device management capabilities, connectivity stacks and file systems can be easily implemented.