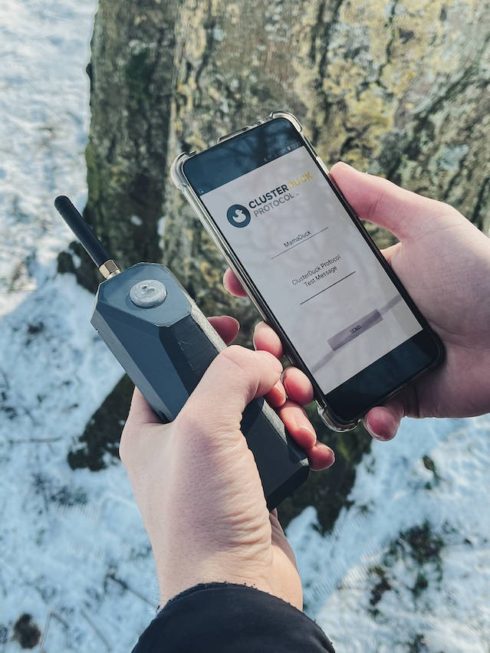 The ClusterDuck Protocol (CDP) was created by Project OWL in response to the breakdown of communication following Hurricane Maria which destroyed cell towers and generators. The project was built to restore the 1% of communication that is essential during such an emergency. The project launched in March last year with IBM and the Linux Foundation.

The project provides a system to manage an ad-hoc mesh network of IoT devices based on long range radio that can be deployed quickly.

This week, the DMS Dashboard GitHub 1.0 was released and all the data sent over a ClusterDuck network can be collected by the DMS Lite to visualize network activity and data to provide analytics for remote and offline areas.

Also, the updated library supports many additional hardware platforms so that developers can extend and add their own hardware to fill the roles in the mesh network.

A new Android app was launched to provide Bluetooth connectivity to a nearby IoT device instead of connecting to its local WiFi point, a feature that can help local authorities, first responders, and affected individuals in case of an emergency.

Project OWL also released a new message format together with an updated protocol for connecting devices and relaying messages.