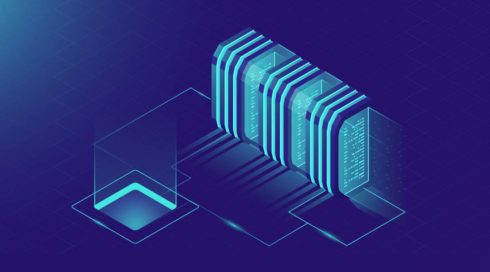 StorageOS announced V2.0 of its software-defined, persistent storage for Kubernetes. Now, by deploying a StorageOS container, enterprises can run stateful workloads with Kubernetes in production at scale.

“Trends in the cloud-native market have shown that users want to run hyper-converged and/or multiple-cluster Kubernetes environments with the underlying storage to support cloud-native workflows and stateful applications,” said Alex Chircop, CEO and CTO at StorageOS. “V2.0 has been enhanced to meet these trends in the rapidly evolving Kubernetes market.

The updated version includes StorageOS Delta Sync, which reduces the time to recovery to allow rapid cluster convergence, as well as enhanced scalability, security by default with all traffic between nodes encrypted and authenticated, and performance improvements.

To enhance scalability, volumes and replicas are tightly coupled and behave as semi-independent units where decisions can be made independent of the rest of the cluster, which maintains predictable performance and recovery, according to the company.

StorageOS uses standard Kubernetes commands to allow storage to be declarative allowing users to deploy and provision storage resources and services alongside CPU, networking and other application resources.

Storage OS V2.0 is designed to run on any Kubernetes platform in the cloud, on-premises, or in hybrid environments.