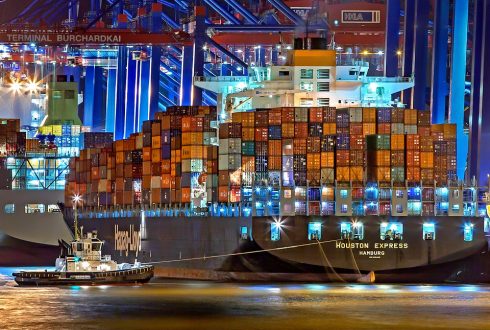 Oracle has announced new support for its open serverless project Fn as well as new features and capabilities in its Oracle Container Engine for Kubernetes.

Oracle’s Fn project was announced towards the end of last year as a container native, cloud agnostic serverless platform. With this week’s announcement, it now supports standard-based projects CloudEvents and the Serverless Framework. “Both projects are intended to create interoperable and community-driven alternatives to today’s proprietary serverless options,” Bob Quillin, vice president of developer relations for Oracle, wrote in a post.

The Oracle Container Engine for Kubernetes was updated to address what the company calls real world Kubernetes challenges. A recent report found security, storage and networking are the top issues today, with larger companies facing a majority of the container challenges. To address these challenges, the solution is getting new governance, compliance and auditing features such as Identity and Access Management, role-based access control, support for the Payment Card Industry Data Security Standard, and cluster management auditing capabilities.

In order to scale, Oracle is adding support for small and virtualized environments, predictable IOPS, and the ability to run Kubernetes on NVIDIA Tesla GPUs.

In addition, the Oracle Container Engine features support for Helm and Tiller, and the ability to run existing apps with Kubernetes.