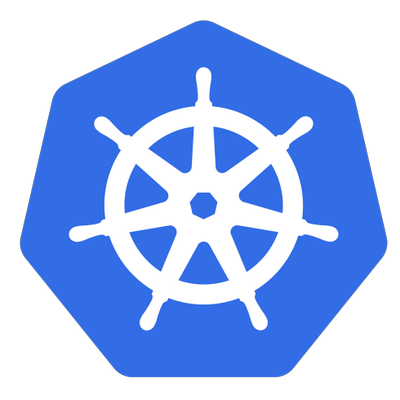 The latest release of the container orchestration solution Kubernetes is now available. Kubernetes 1.13 is the fourth and final release of this year. The release focuses on simplified cluster management and makes CoreDNS the default DNS.

“Kubernetes 1.13 has been one of the shortest releases to date at 10 weeks. This release continues to focus on stability and extensibility of Kubernetes with three major features graduating to general availability this cycle in the areas of Storage and Cluster Lifecycle. Notable features graduating in this release include: simplified cluster management with kubeadm, Container Storage Interface (CSI), and CoreDNS as the default DNS,” the release team wrote in a post.

According to the team, this is a milestone “in terms of setting support expectations.” The release also comes with a number of internal improvements and new alpha features.