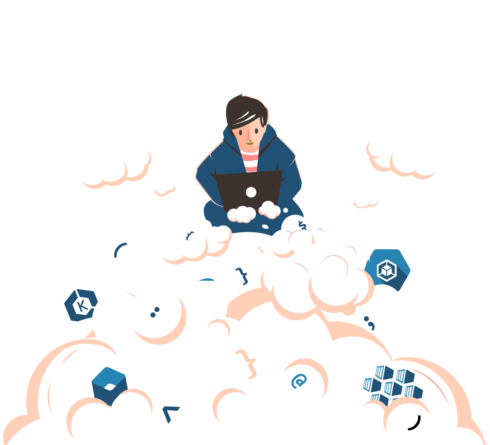 According to Amazon, applications that are running on Kubernetes are comprised of resources that are maintained through YAML files. As these applications grow, however, these YAML files become harder to manage. Developers need to write boilerplate code, copy code, and do a lot of manual tweaking in order to build new applications.

Cdk8s allows developers to create these YAML files using a familiar language. With cdk8s, developers can publish common Kubernetes patterns as new libraries and then reference those libraries in new applications. This allows them to spend less time maintaining YAML files and more time delivering value.

Cdk8s users can import core Kubernetes API objects and Custom Resources (CRDs) as strongly typed classes. Any Kubernetes API version can be used, and it is easy to update to newer versions through cdk8s’ CLI.

Cdk8s also features the ability to author high-level abstractions using these familiar languages, IDEs, tools, and techniques and share them throughout your team or organization.

Currently, Python, TypeScript, and JavaScript are the languages that are supported. Amazon plans to add support for other languages, such as Go, in the future.