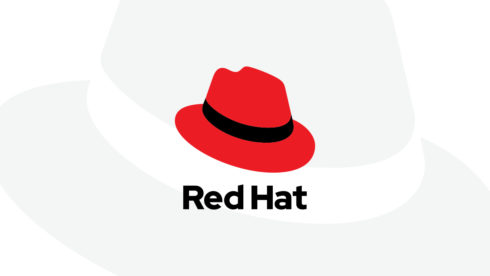 Red Hat made a number of announcements in the cluster management and Kubernetes space at the KubeCon + CloudNativeCon in Europe today.

The new solution is managed from a single point of control to eliminate the need for fragmented sets of tools tailored only for specific environments. It also provides future-ready capabilities such as policy enforcement and governance controls.

IT operations teams can now centrally set policies for the automatic configuration of managed components across hybrid clouds to better maintain compliance with industry or regulatory standards, according to Red Hat in a post.

The new version includes OpenShift Virtualization, which is designed to help organizations break down application barriers between traditional and cloud-native infrastructure and extend control over distributed resources.

Red Hat and Intuit partner on Argo CD
Argo CD is designed to make it easier to manage configurations, definitions and environments for both Kubernetes itself and the applications it hosts using Git as the source of truth, according to Red Hat in a post.

The collaboration aims to further adoption of Argo in enterprise Kubernetes deployments and to expand the Argo project to encompass a broader range of corporate and individual contributors.

“The collaboration will help to smooth the path to an enterprise-supported solution based on Argo and GitOps principles for OpenShift,” Red Hat stated.

CodeReady Workspaces 2.2, which enables teams to provision and share environments with the click of a button, enabling faster starts and low-latency interactions.

Also new to the portfolio is developer preview support for Buildpacks and Kaniko alongside Source-to-Image and Dockerfile builds through Buildah.

Helm 3.2 is now a core part of OpenShift with a web console that simplifies working with charts and releases.

Also, with the addition of odo 2, developers can iterate on code with its command line interface supporting Kubernetes as well as OpenShift, open model for tools through a standard definition, and rapid iterative Java development using Quarkus.

Lastly, Red Hat expanded Tekton in OpenShift Pipelines to have OpenShift plugins for GitHub Actions, Microsoft Azure DevOps, Jenkins, and GitLab runner support.Additional details on all of the new tools are available here.